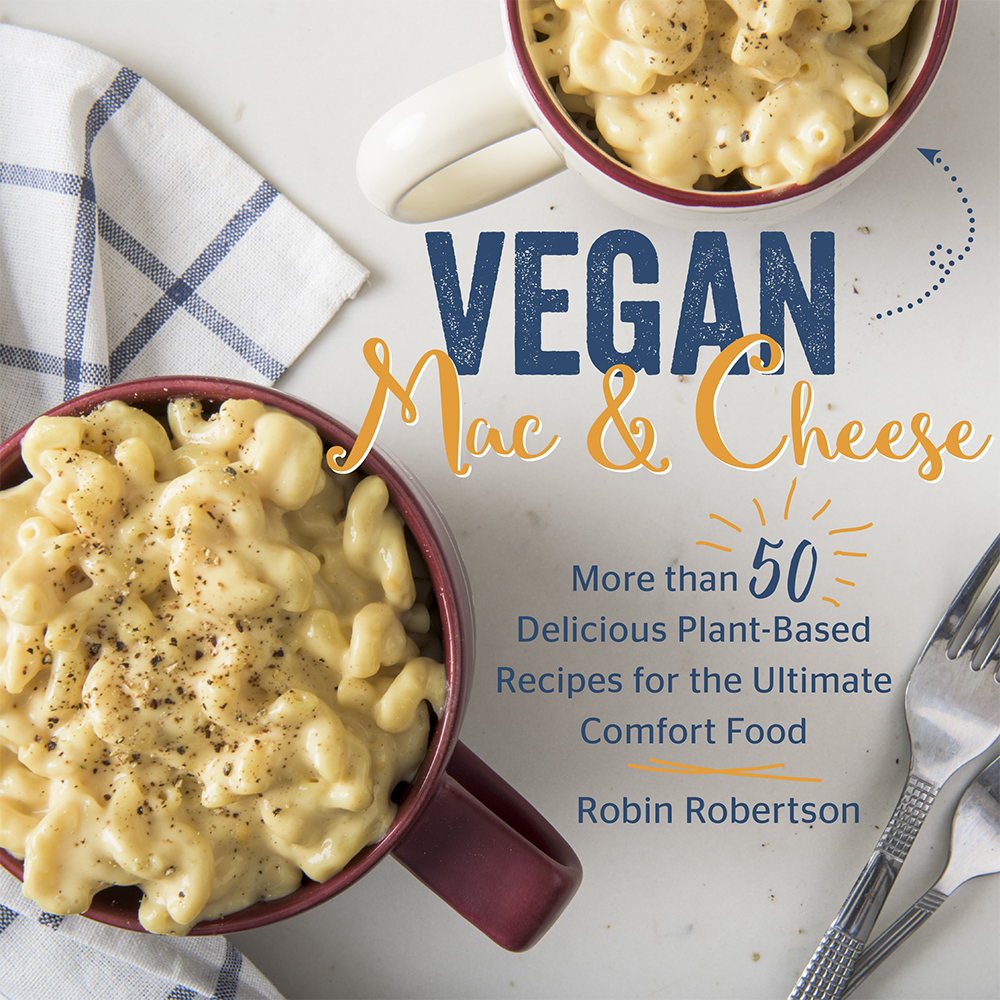 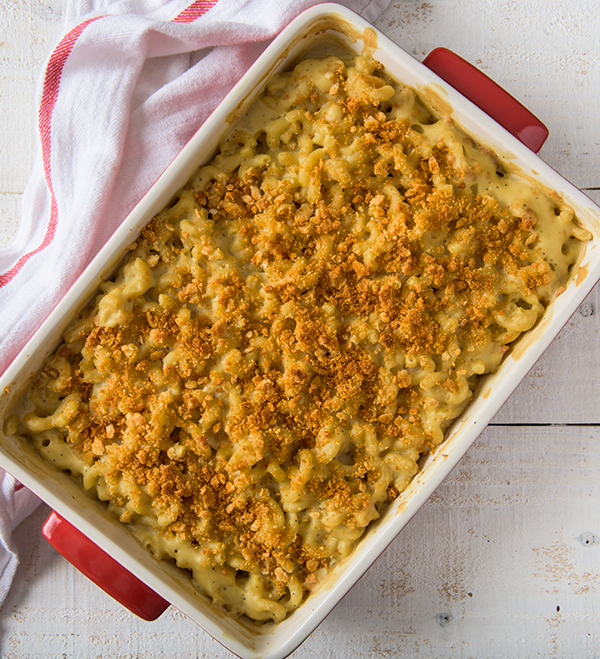 Here’s a list of dates and locations of the blog tour, beginning with Spabettie, where you’ll find my recipe for Mom’s Baked Mac & Cheese.

Check back here frequently for changes, updates, and direct links to the posts as they happen.  Thanks in advance to everyone participating in this blog tour to celebrate the publication of Vegan Mac and Cheese! 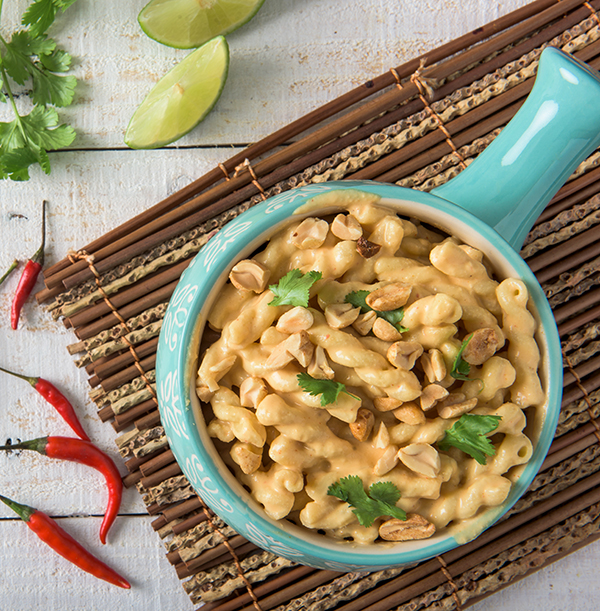 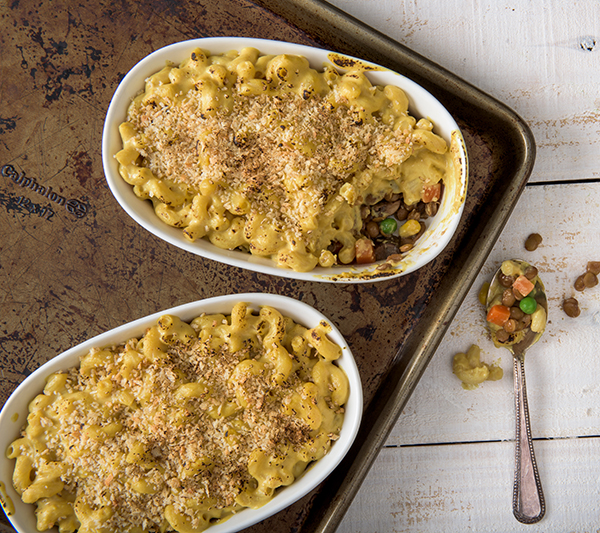